liberalism & the death of feminism
once there was a women’s movement
…
This was a movement in which people understood the need to act with courage in everyday life, that feminism was not a better deal or a riskless guarantee but a discipline of a hostile reality. To say that the personal was political meant, among other things, that what we do every day matters. It meant you become what you do not resist. The personal and everyday was understood to be part of the political order we organized to change, part of our political agenda. To see the per­ sonal as the political did not mean that what turns you on grounds the policies you promote.
We also felt and understood, I think, a responsibility to all women.
We opposed women’s invisibility, insisted on women’s dignity, ques­tioned everything that advanced itself at women’s expense.
Most of all, this movement believed in change. It intended to transform language, community, the life of the spirit and the body and the mind, the defi­ nition of physicality and intelligence, the meaning of left and right, right and wrong, and the shape and nature of power.
It was not all roses, this movement that we had. But it did mean to change the face of this earth. It knew that this was necessary. Most of all, it knew that we did not yet have what we need and believed that we could get it.
…
catharine a. mackinnon

once there was a women’s movement, catharine a. mackinnon

do not resist
peoples history and legacy 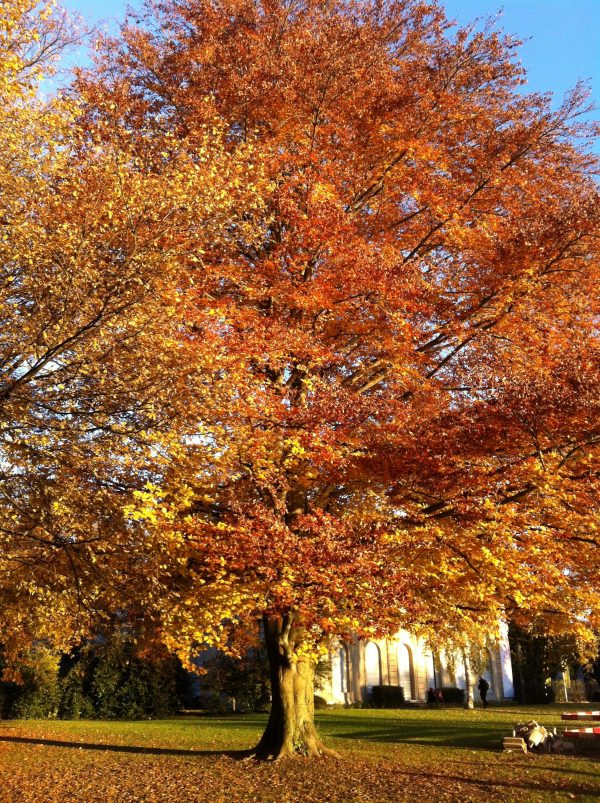