The following description of initial soldier training attempts to describe its operation on the minds and bodies of recruits, concentrating on features common to the armed forces of economically developed statesover the last half century.

Stripping the civilian
Basic army training can be understood in three parts.

First, the trainingregime traps recruits.For the first few weeks(six in the UK), trainees are forbidden to leave the training estate. A recruit has no right to be discharged in this period, even if still a minor; any trainee who tries to leave is arrested and returned.

Second, the regimesuppresses recruits’ civilianidentitiesby shaving the head, imposing a uniform, denying access to private space, and banning the use of first names. For thfirst few weeks, recruits may not receive any visitors and email/phone contact is tightly restricted.(British trainees are forbidden their own computer; mobile phones are stored securely for the first six weeks, released between 8pm and 10pm for a single daily calhom.

Third, the army disorientates recruits by keeping them in thedark about what is coming next. In the words of an American recruit:‘[Y]ou are ignorant of what is expected or what actions are right or wrong. You fear making a mistake and you fear the consequences… You have no clue, and that is a big factor in the stress…’ (Gold & Friedman, 2000)

Fourth,training dominatesrecruits by controlling their daily routine totally, denying them any choice over their personal affairs. There are right and wrong ways to stand, make a bed, polish boots, and fold a t-shirt. A mistake, however inconsequential, brings an aggressive reprimand. Instructors ‘rule by fear‘, according to Andy Blair, who joined the British infantry aged 17.

Fifth,training depletes recruitsby applying stressors continuously. Day in, day out – and at night –instructors can depriverecruits of essentials, such as sleep, food, shelter, or time to go to the toilet. Beastings are routine: instructors shout insults into a recruit’s face and give orders intended to humiliate. Physical aggression is also routine, in degrees from pushing a recruit over to hitting them. In 2002, at the British army’s training camp for its youngest recruits, 16-year-old Tyrone Davis
was made to stand in line with his peers ‘and allow the corporal to strike a golf club to our chest –I still got a scar…’ The relentless depletion of recruits helps to secure their compliance, according to US military officers:‘The intense workload and sleep restriction experienced by military recruits leaves them little attention capacity for processing the messages they receive about new norms… Therefore, recruits should be less likely to devote their remaining cognitive effort to judging the quality of persuasive messages and will be more likely to be persuaded by the messages…’ (McGurk, Cotting, Britt & Adler, 2006, pp. 22-23.

veterans for peace, the first ambush, effects on army training and employment 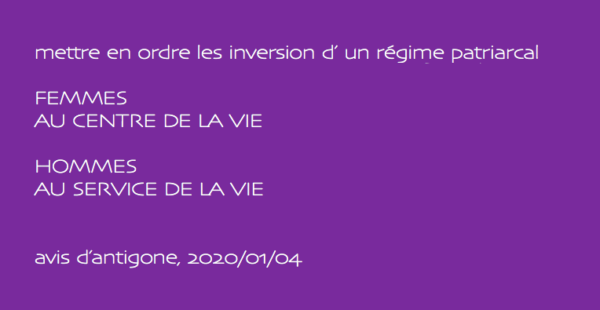