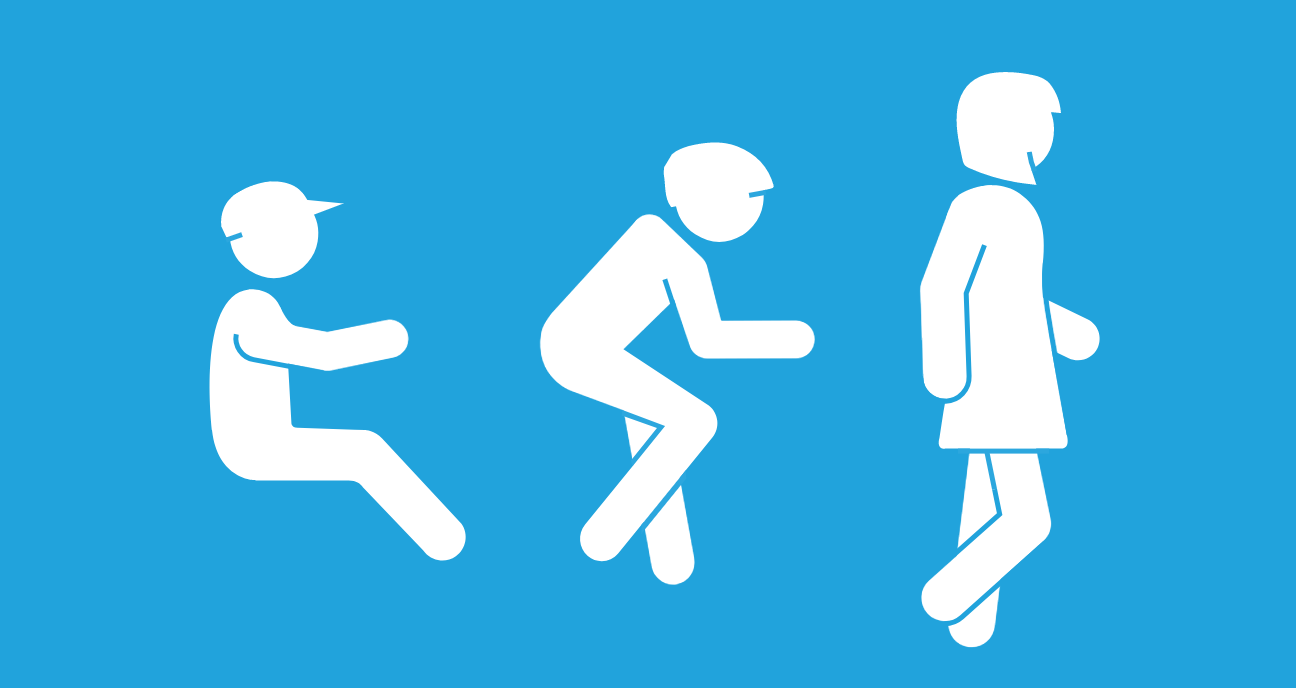 The energy crisis cannot be overwhelmed by more energy inputs. It can only be dissolved, along with the illusion that well-being depends on the number of energy slaves a man has at his command.

The energy policies adopted during the current decade will determine the range and character of social relationships a society will be able to enjoy by the year 2000. A low-energy policy allows for a wide choice of life-styles and cultures. If, on the other hand, a society opts for high energy consumption, its social relations must be dictated by technocracy and will be equally degrading whether labeled capitalist or socialist.
At this moment, most societies—especially the poor ones—are still free to set their energy policies by any of three guidelines. Well-being can be identified with high amounts of per capita energy use, with high efficiency of energy transformation, or with the least possible use of mechanical energy by the most powerful members of society. The first ap- proach would stress tight management of scarce and destructive fuels on behalf of industry, whereas the second would emphasize the retooling of industry in the interest of thermo- dynamic thrift. These first two attitudes necessarily imply huge public expenditures and increased social control; both rationalize the emergence of a computerized Leviathan, and both are at present widely discussed.
The possibility of a third option is barely noticed. While people have begun to accept ecological limits on maximum per capita energy use as a condition for physical survival, they do not yet think about the use of minimum feasible power as the foundation of any of various social orders that would be both modern and desirable. Yet only a ceiling on energy use can lead to social relations that are characterized by high levels of equity. The one option that is at present neglected is the only choice within the reach of all nations. It is also the only strategy by which a political process can be used to set limits on the power of even the most motorized bureaucrat. Participatory democracy postulates low-energy technology. Only participatory democracy creates the conditions for rational technology.
What is generally overlooked is that equity and energy can grow concurrently only to a point. Below a threshold of per capita wattage, motors improve the conditions for social progress. Above this threshold, energy grows at the expense of equity. Further energy affluence then means decreased distribution of control over that energy.
The widespread belief that clean and abundant energy is the panacea for social ills is due to a political fallacy, according to which equity and energy consumption can be indefinitely correlated, at least under some ideal political conditions. Laboring under this illusion, we tend to discount any social limit on the growth of energy consumption. But if ecologists are right to assert that nonmetabolic power pollutes, it is in fact just as inevitable that, beyond a certain threshold, mechanical power corrupts. 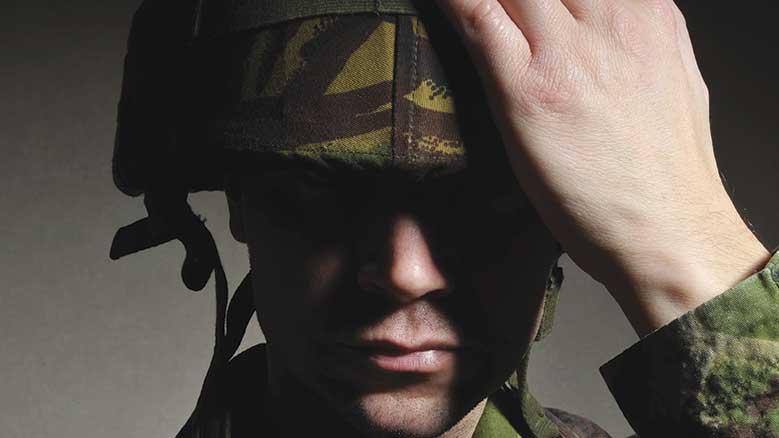 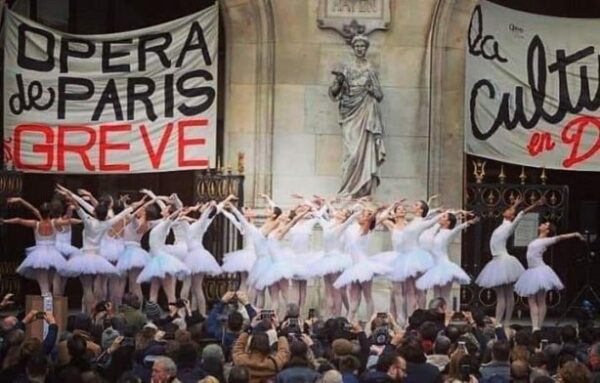 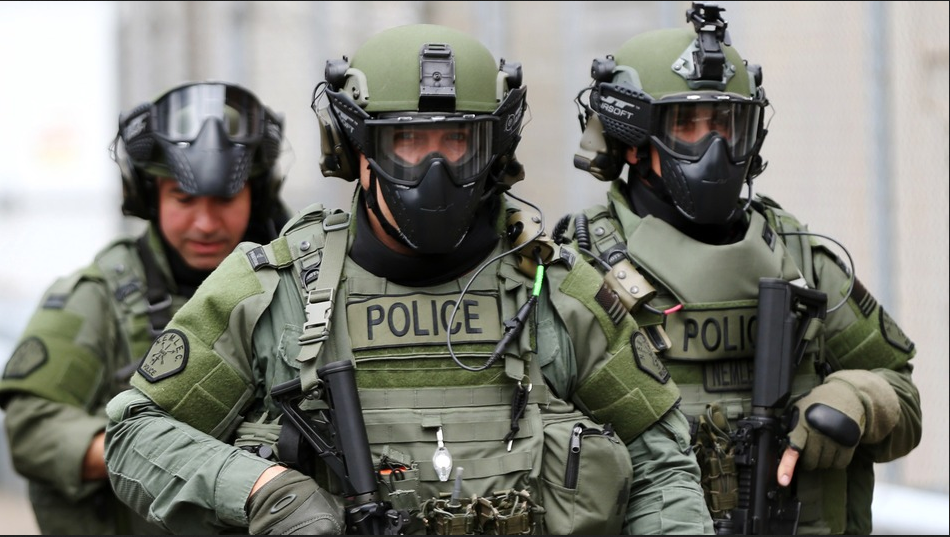